From Old Nordic to Neo Fjordic: Norway stepping out of its neighbors’ culinary shadows 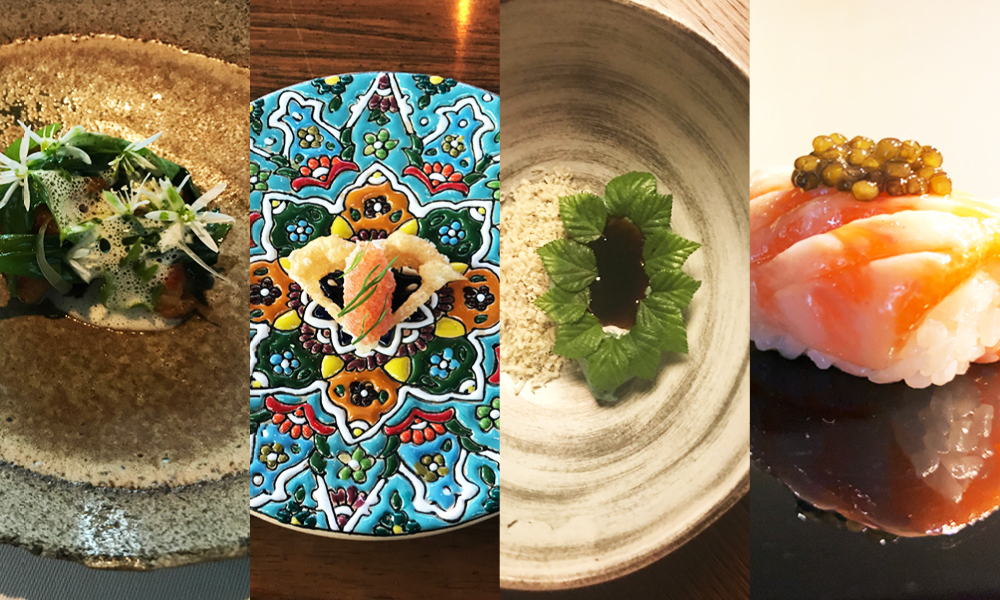 WHITE GUIDE NORDIC: Mountainous and narrow, with a deeply jagged coastline that stretches over 100,000 km – one of the world’s longest – Norway boasts a dramatic topography and challenging agricultural conditions that forced its scattered people to focus on survival rather than gastronomic finesse; their culinary mores were dictated by what the sea provided. Having endured both Danish and Swedish rule over the centuries, Norwegian identity was never a simple matter, and Norway’s self-esteem issues extended all the way to its cuisine. Not so much any longer.

The New Nordic Food manifesto radically changed gastronomy throughout the geographical region and, after a while, inspired Norwegians to rediscover the value of their native food resources. Lately, a newfound pride in local traditions and culinary heritage has also emerged. Maaemo’s signature dish of rømmegrøt (a sour cream porridge) with cured reindeer heart is a prime example of this new confidence, serving such rustic food at a fine dining establishment would have been unheard of only a decade or two ago.

The country’s culinary evolution is driven by strong personalities: Esben Holmboe Bang, visionary chef-owner at Maaemo, has made Oslo a true gastro-destination. Heidi Bjerkan, of Credo in Trondheim, is an uncompromising champion for provenance and sustainability. Stavanger’s Svein Erik Renaa is expanding his empire with establishments both high and low, and Christoffer Haatuft’s punk-rock Neo Fjordic cuisine at Lysverket in Bergen has been noticed far beyond the country’s borders.