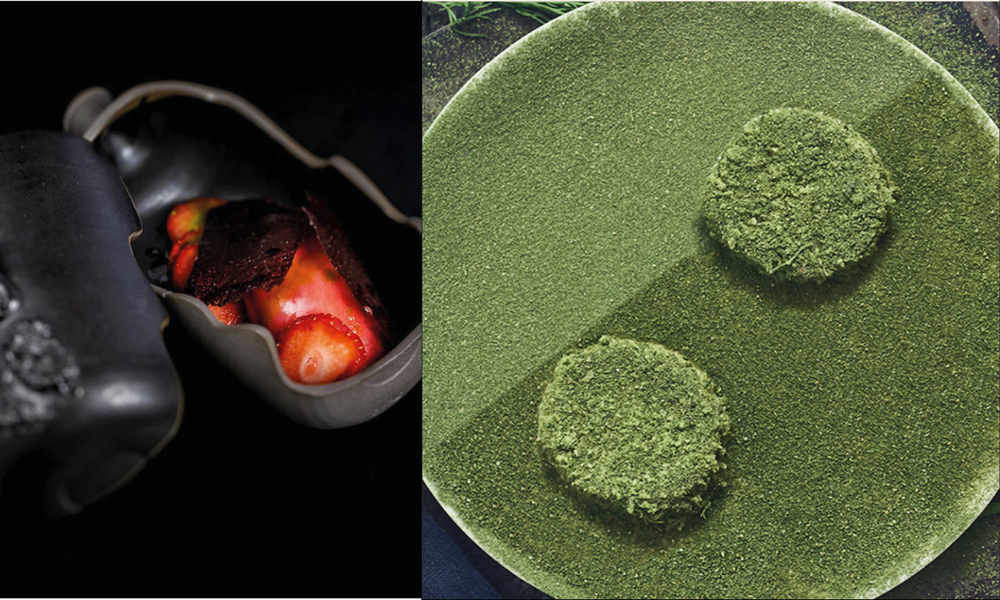 WHITE GUIDE NORDIC: Iceland is the cocky kid brother of the well-behaved Nordic family. Despite its population of a mere 360 000 people, it has attitude to match any of its Scandinavian peers and attractions that sometimes outshine the neighbors' offerings--not least when it comes to extraordinary hospitality experiences.

Its unique landscape is not only pure visual wizardry; it also yields some fascinating edible stuff, perfected by the country's many talented restaurateurs, chefs, and bartenders who know exactly how to add the right indigenous element to any current theme, ensuring intrigue as well as general palatability. Here, any culinary trend of importance will be picked up and repackaged with the appropriate local accent.

The dining scene, especially in Reykjavik, has evolved dramatically over the last few years, with the best players delivering Nordic top league performances. In addition, the city's vibrant bar culture could be the envy of Stockholm or Helsinki. Being a minuscule mirror of current food fashions, Iceland also offers some local oddities, such as fermented shark, a classic delicacy that can still be enjoyed by the bravest of food adventurists.