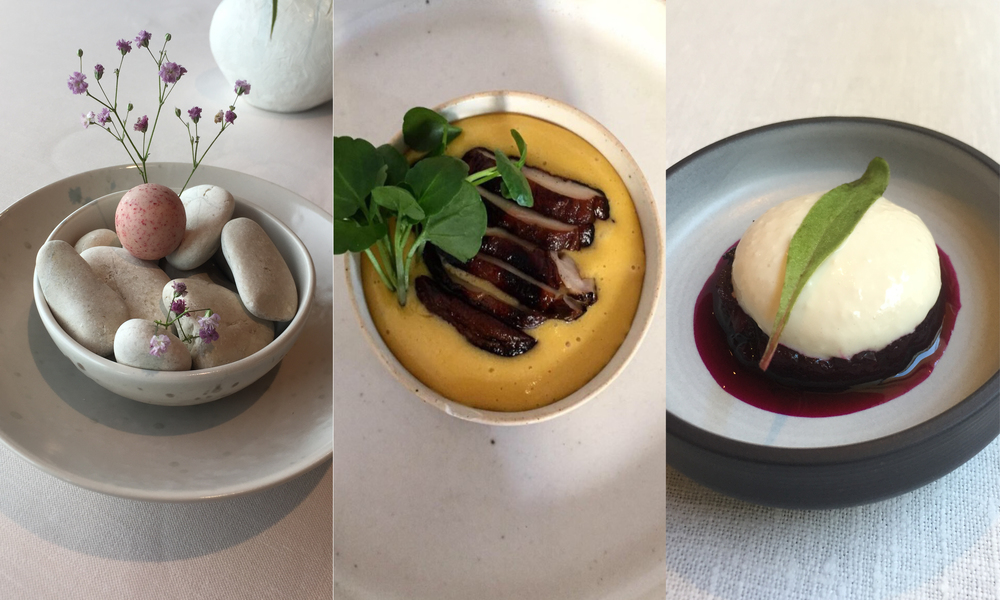 WHITE GUIDE NORDIC: If Finland was a bit slow to embrace the New Nordic food movement, it's mostly because its main beliefs were Old Testament here. By and large, Finnish gastronomy has always relied on locavore principles, and what was partly lost and forgotten in the other Scandinavian countries survived here. The proximity to Russia and more than a hundred years of tsarist rule has left its culinary traces, adding a somewhat unique dimension. Today Finland has a thriving food scene, offering a rich spectrum of innovative and traditional food experiences.

Finland beckons with two new Global Masters luminaries, Inari and Palace, both in Helsinki. They rise to excellence as the lights go out at Ask in August, until now the capital’s sole restaurant at this level.