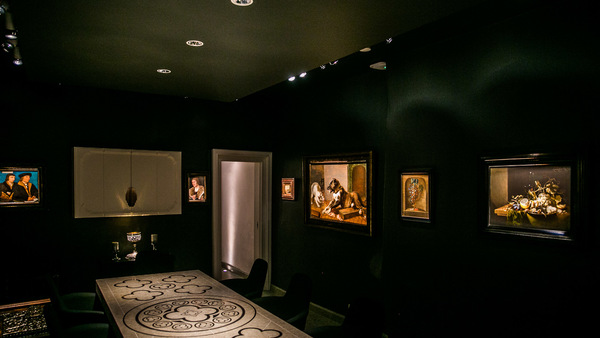 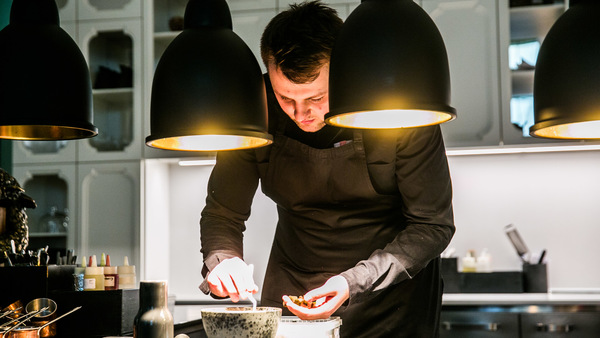 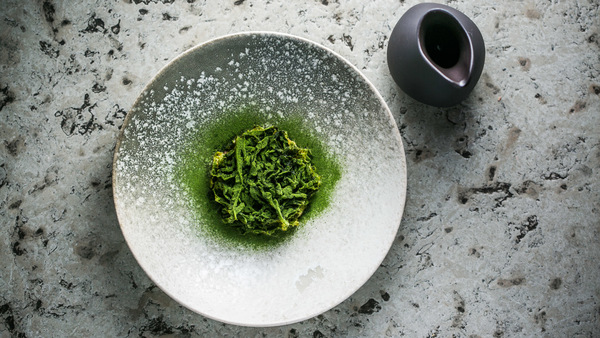 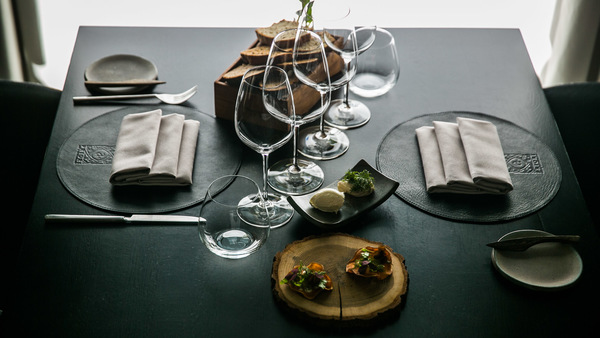 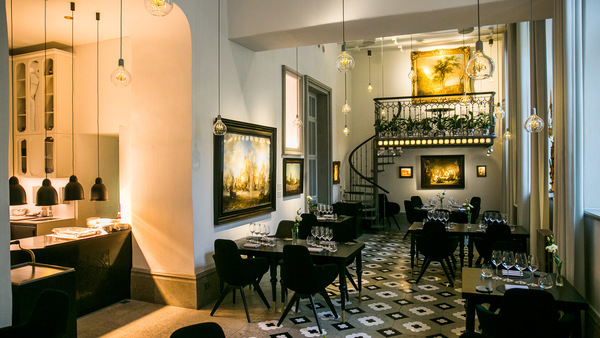 Not only a restaurant but also an art gallery. Art Priori’s walls are covered in originals, as are the tables. There’s so much creativity here that other restaurants with arty ambitions just can’t compete. The interiors are decidedly swank and tasteful, the food and drink much the same.

Art Priori is not kidding around with its steep prices, but accusing them of exaggerating would be ignorant and unjust. What sets this place apart is the well-calibrated cuisine, a symbiosis of Russian, French and Nordic influences, defined by a chef who approaches seasonal ingredients much like an artist would consider the paint on his/her palette. There’s real French elegance and Russian passion here. Interestingly, Russian-French cuisine soared to new heights when French chefs were called to St Petersburg to feed the tsar. But Art Priori is more focused on boundary-pushing innovation than it is on nostalgic retrospection. This is modern Franco-Russian gastronomy with occasional oriental accents. The dishes showcase the ingredients’ purest flavors; squab and foie gras are rendered seasonal with local carrots and rowanberry; turbot with mussels is accentuated by fresh herbs. This is art.