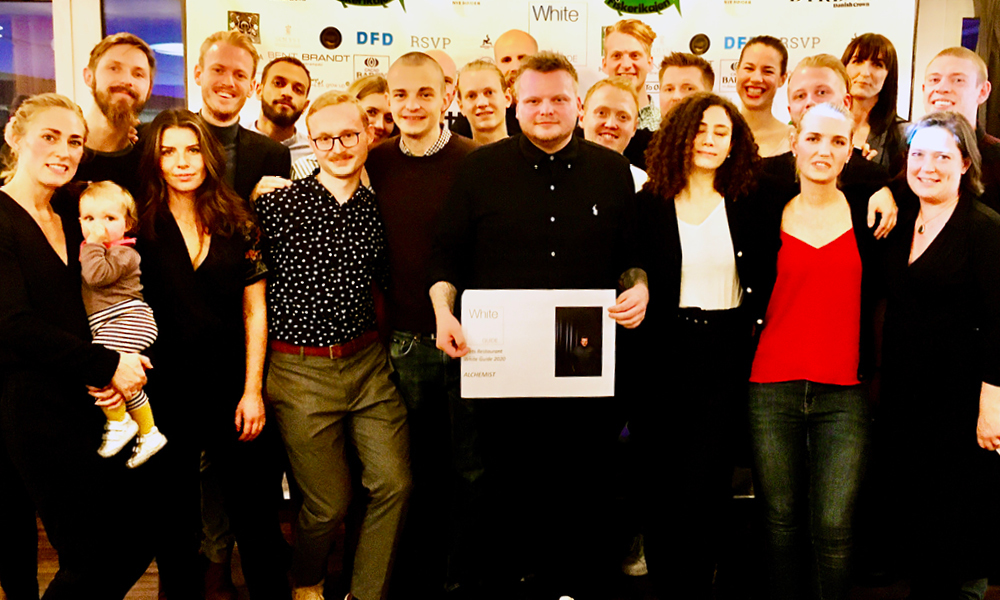 29
OCT
Alchemist is the best restaurant in Denmark in 2020, according to the Danish White Guide

WHITE GUIDE DENMARK: The four-month-old Copenhagen restaurant Alchemist rattled the Danish culinary establishment on Monday when White Guide Denmark unveiled this year's Master Level list and the 2020 guide at a gala in Kødbyen, Copenhagen. It is a very close run at the top; a total of four restaurants landed on 39 out of a possible 40 food points. 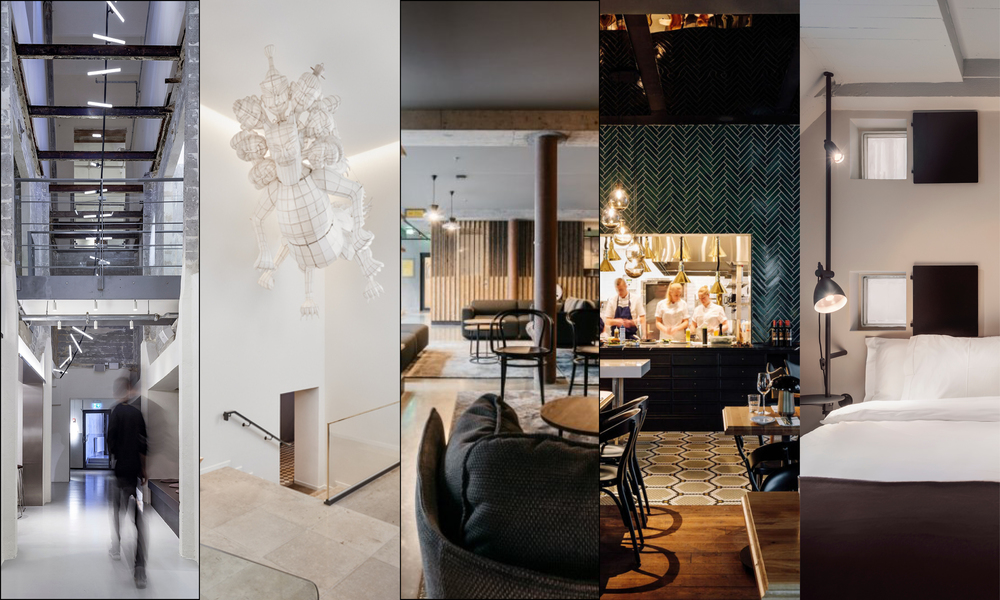 3
JUL
Staying with friends – in style

WHITE GUIDE NORDIC: Don’t expect traditional porterage upon arrival or ritualistic turndown service at night. Don’t think extra fluff is standard issue, it isn’t, not even at top-notch hotels. Informal hospitality is practically a Nordic invention, reflecting the region’s egalitarian attitudes as well as its exorbitant staffing costs. What you can expect is smart design and clever functionalities that will reduce your need for token white-glove features while genuine assistance will be there when you really need it. If you ask Nordic people, today’s hospitality ideal is “staying with friends”. Of course this notion doesn’t always work out as anticipated, just like it doesn’t always do with friends either. 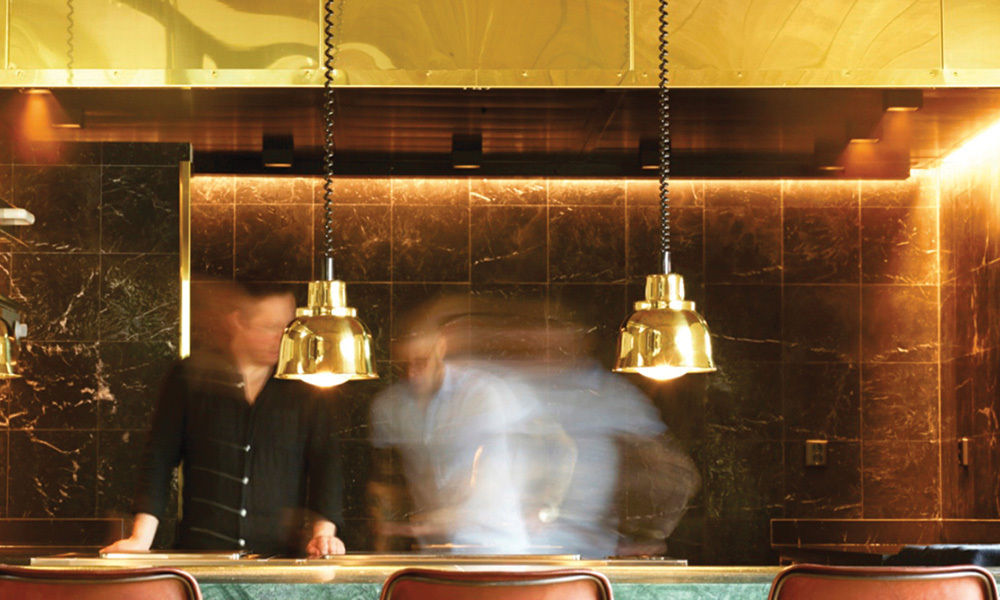 17
JUN
Stargazing all over the Nordics

WHITE GUIDE NORDIC: Starting now, we will unveil the best places to eat, drink and stay all over the Nordics. Our test team has worked its way through Denmark, Finland, Iceland, Norway and Sweden - including the remote Faroe Islands, Greenland, Svalbard and Åland. 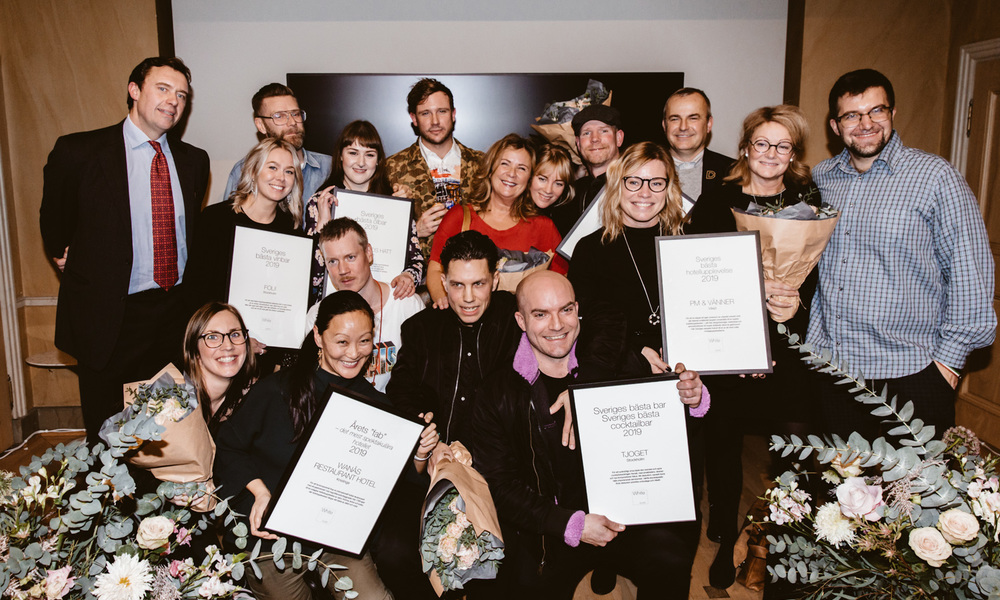 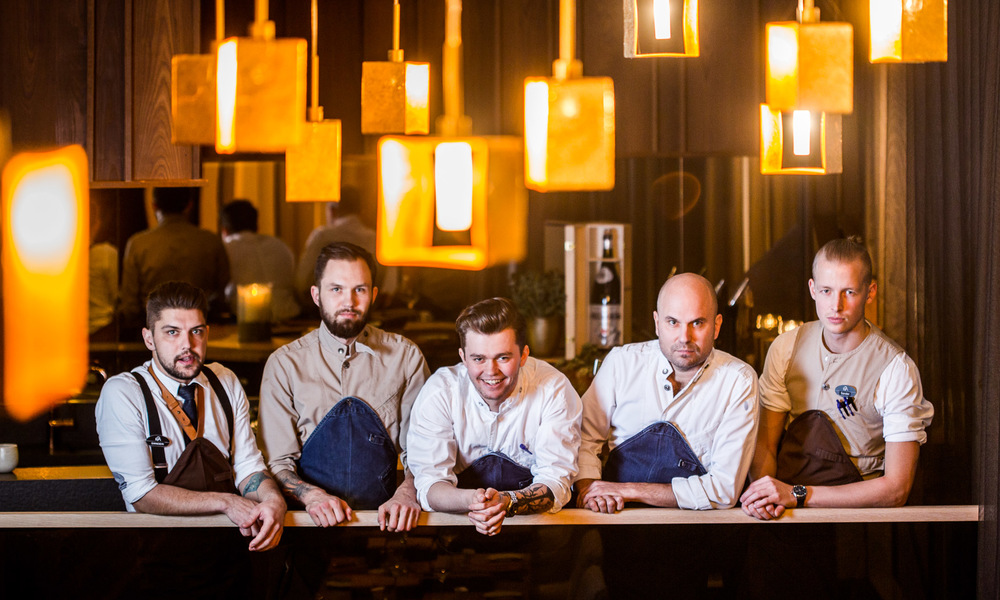 The Top 30 Baltic restaurants of the year were announced tand live today at an event November 12 in Tallinn, Estonia. The list features eight new entries, of which five opened their doors during the year and three made it all the way to the Top 8. In all the Master Level segment expanded from 10 restaurants last year to 16 across Estonia, Latvia, and Lithuania. On the flipside, three of last year’s Top 30 are no longer in business. 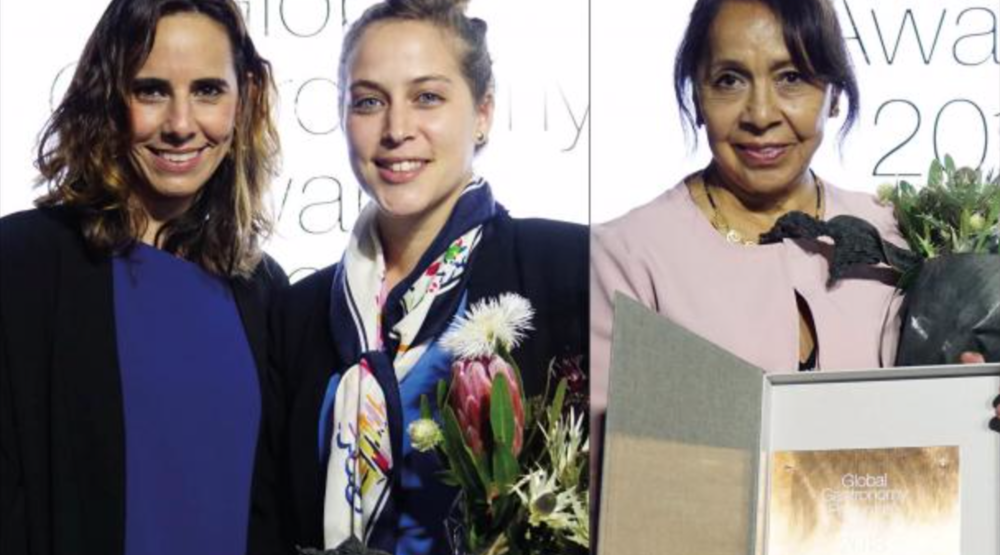 With Enrique Olvera as its 2017 laureate, the Global Gastronomy Awards were presented at his Mexico City restaurant Pujol on September 23rd, 2018. For ten consecutive years the awards ceremony was hosted in Stockholm, last year, however, it became a movable feast and relay race, traveling to the home turf of the previous year’s winner. The first global stop was New York where 2016 awardee Dan Barber handed over the baton to Enrique Olvera. Chef Olvera in turn passed it on to David Thompson, making Bangkok the next destination. 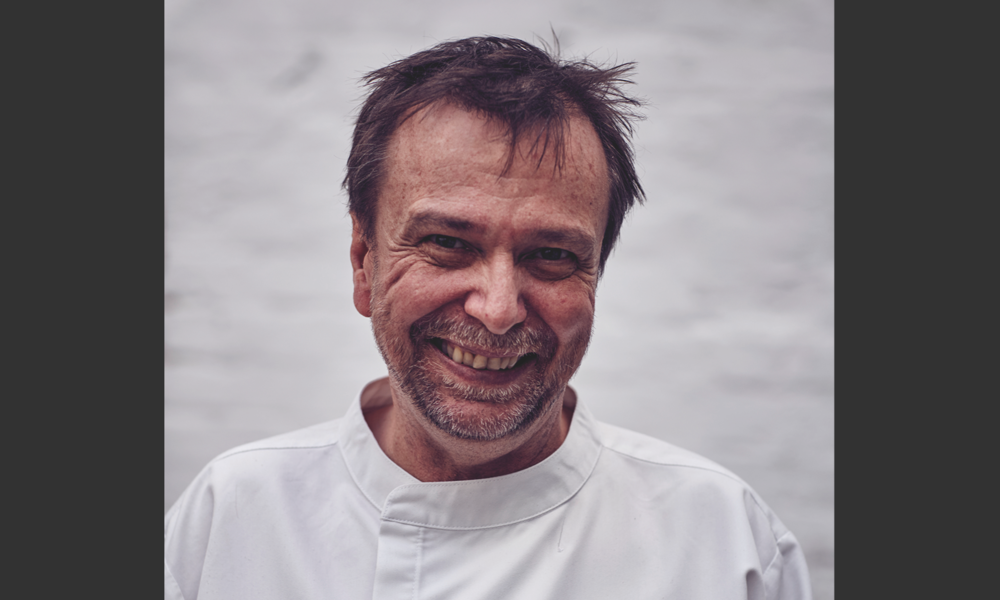 GLOBAL GASTRONOMY AWARD: A pioneer in culinary anthropology, bringing the past into the future. 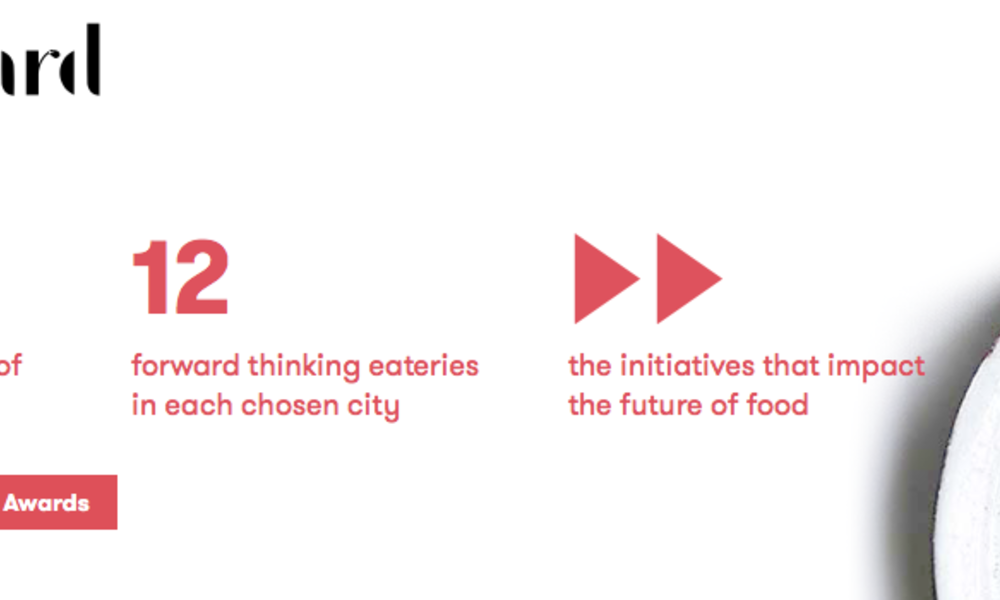 23
OCT
Tracking the forefront of gastronomy – in Copenhagen, Stockholm…and worldwide

12 FORWARD: Where are the most interesting meals to be found and enjoyed today? The eateries, chefs and food-related initiatives that break new ground in culinary arts and hospitality? 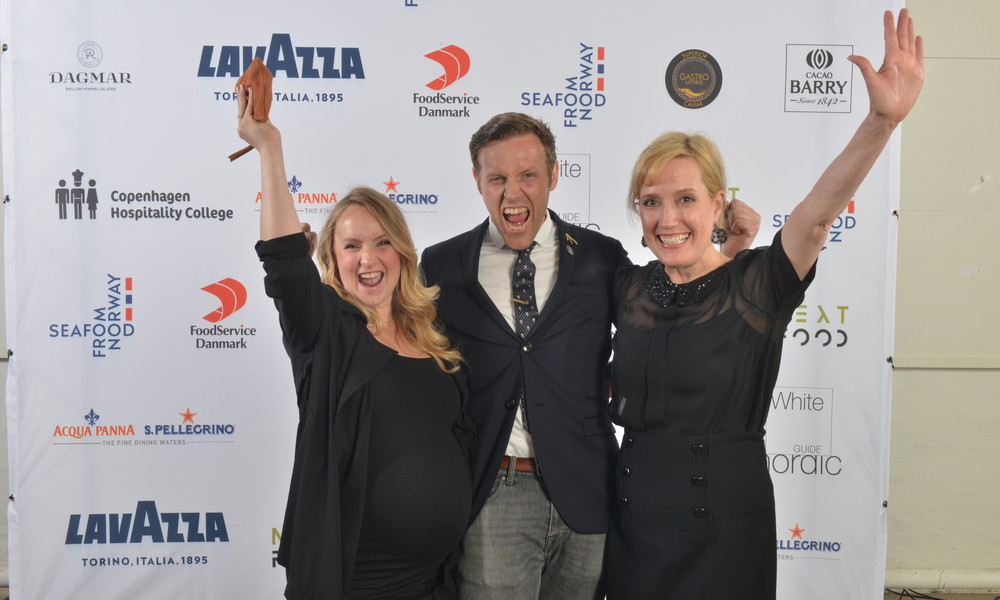 26
JUN
Announcing the top 341 restaurants in the Nordics!

WHITE GUIDE: Today the launch of White Guide Nordic 2017-18 in Copenhagen was celebrated with a trend seminar, prize ceremony and gala dinner. The launch was joined by more than 200 journalists, policy makers and restaurant professionals.